A Light Amplification by Stimulated Emission of Radiation or the abbreviated version LASER, can use ignited gases to cut objects. Carbon dioxide is the most common gas used in gas cutting lasers. Other gases include Helium-Neon, Argon Ion, Krypton, Excimer, Nitrogen, and Hydrogen gases.  The carbon dioxide laser creates a smoother surface finish when cutting thick materials. The surface finish is determined by the waviness, roughness, and lay of the material being cut.  Gas lasers have a long working life span and allow for variations in output power. They are highly efficient, and are capable of creating different waveforms that provide varying patterns on the material being cut. A carbon dioxide laser has a continuous wave pulse. The light emitted from a CO₂ is anywhere between 10.6 and 9.4 micrometers and is considered a high power laser. These high power lasers should be handled with caution. If they are mishandled severe damage will occur to a person’s eyes and body. Sometimes the gas discharge is so hot, it needs a cooling jacket to be chilled. The jacket is used to avoid losing output power, while maintaining a safe work space. 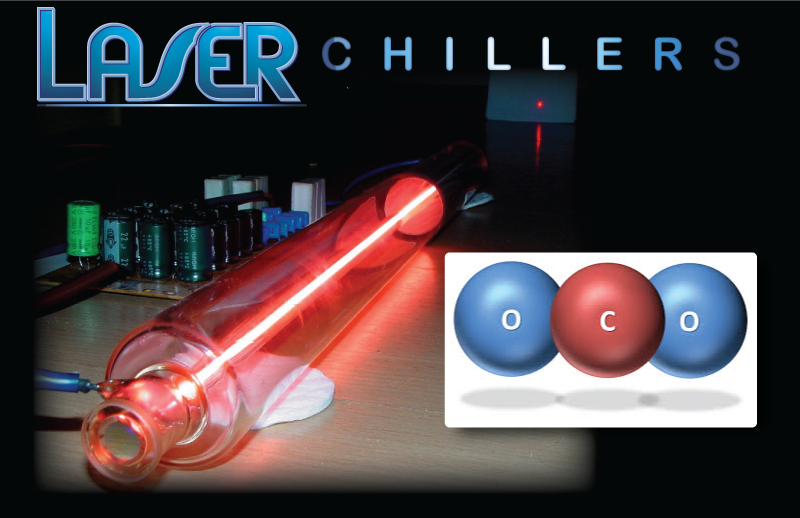